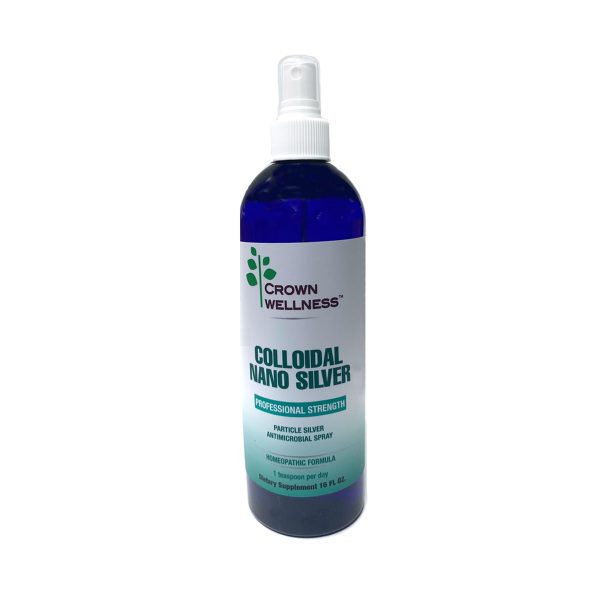 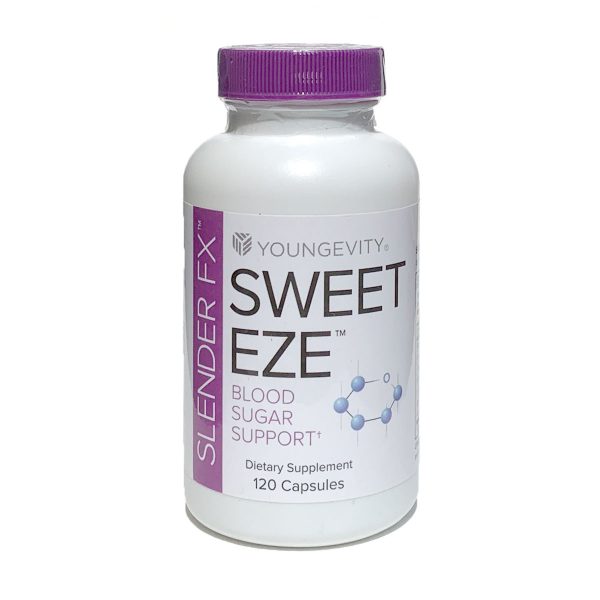 The Ultimate Parasite Cleanse for Optimal Blood consists of 7 items & will take approximately 60 days.  Start with the Diatomaceous Earth (DE) with one heaping teaspoon in a glass of water in the morning.  A few days later start the Fibertox (3 before bedtime) which  will start to work on the L-form Bacteria, the Optimal Flora (1 before bed, every OTHER night) will start to close-up the holes caused by leaky gut (aka gut dysbiosis).   About a week after you start  the Live Nano-Silver spray sublingually- (4 or 5 squirts under the tongue & hold for a minute or two).
Approximately two weeks after you begin- mix 1/3 of a dropper of the CLO2(Chlorine Dioxide) in at least 30 ounces (a liter) of water in the morning & drink throughout the day- do not do more than once a day- this will start to work on the yeast, parasites and Morgellon’s.  After 2-3 weeks, when you start the second bottle of CLO2- start taking one capsule of the Fung Dx before bedtime which will help complete the Cleanse by going after any remaining fungal problems in the blood.- when you finish the second bottle of CLO2- begin taking two of the Fung Dx until finished.  You should do the Ultimate Cleanse at least once a year- it is not uncommon for you to feel tired, have headaches or for your skin to break-out in rashes- your skin is your major channel of elimination.
Reviews (0)

There are no reviews yet. 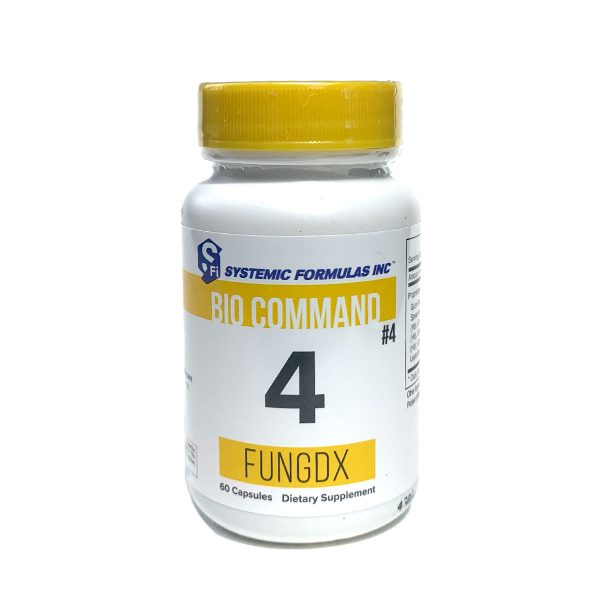 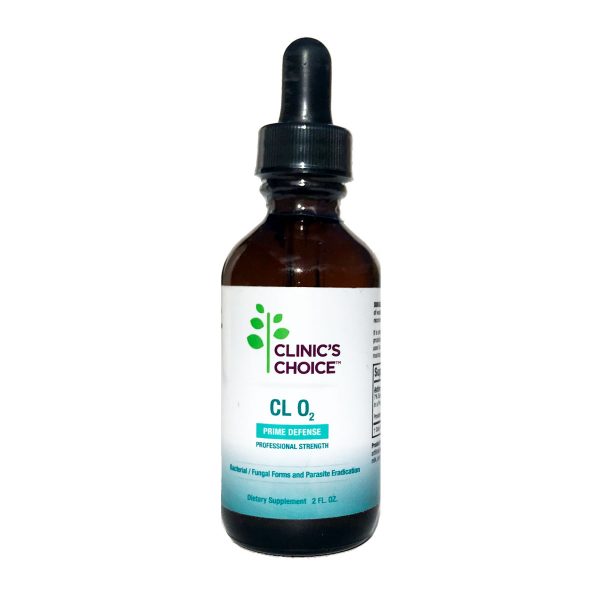 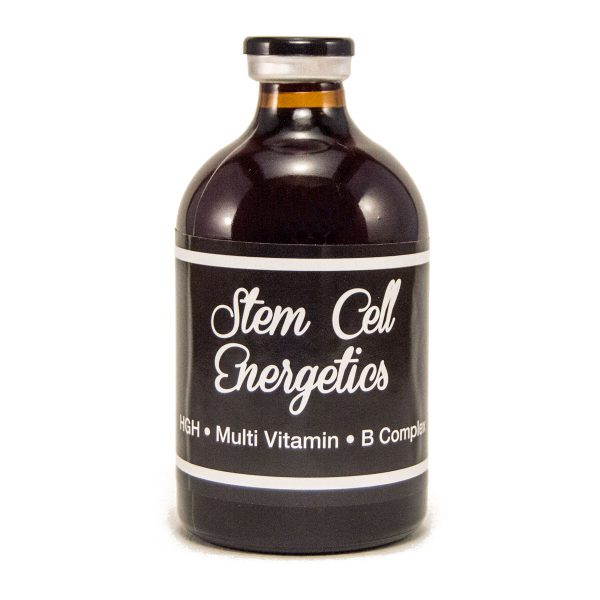 $260.00
Stem Cells Energetics w/B-Complex (60 cc's) -  Hematopoietic Stem Cell stimulates the release of your body's own Stem Cells which tend to congregate around your femur bone.
Add to wishlist
Add to cart
Quick View 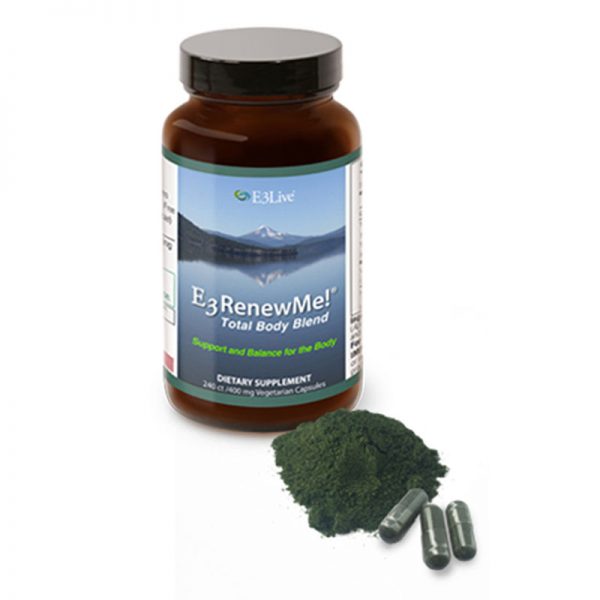 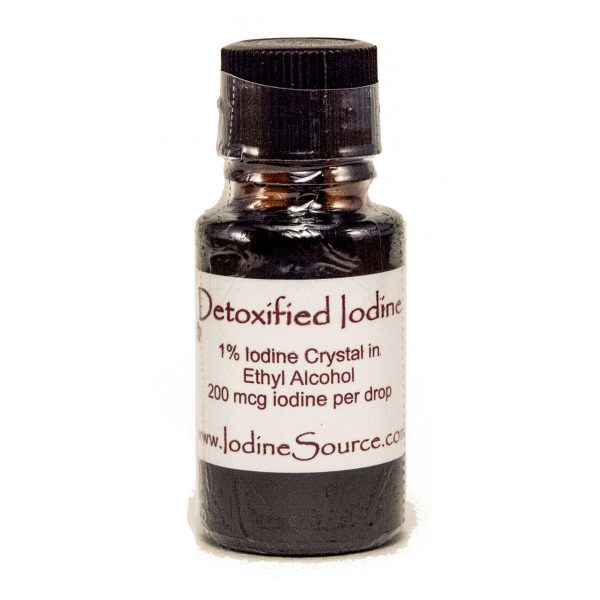 $14.95
Iodine Detoxified (1/2 oz) - One of four essential elements the body needs daily to be Healthy- good for the thyroid & energy.
Add to wishlist
Add to cart
Quick View 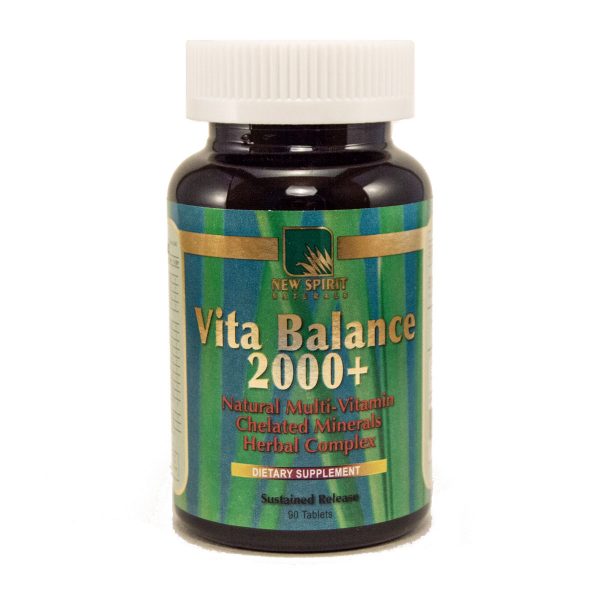 $89.95
Natural Multi-Vitamin Chelated Minerals Herbal Complex - Supplement to get all the vitamins and minerals your body needs to be healthy.
Add to wishlist
Add to cart
Quick View 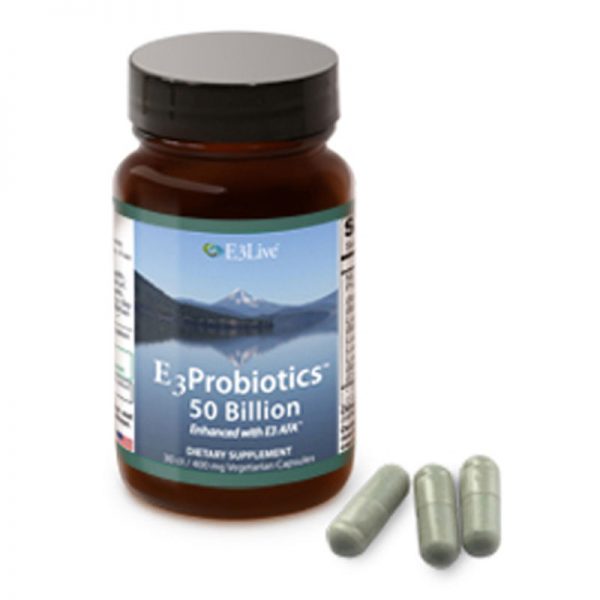 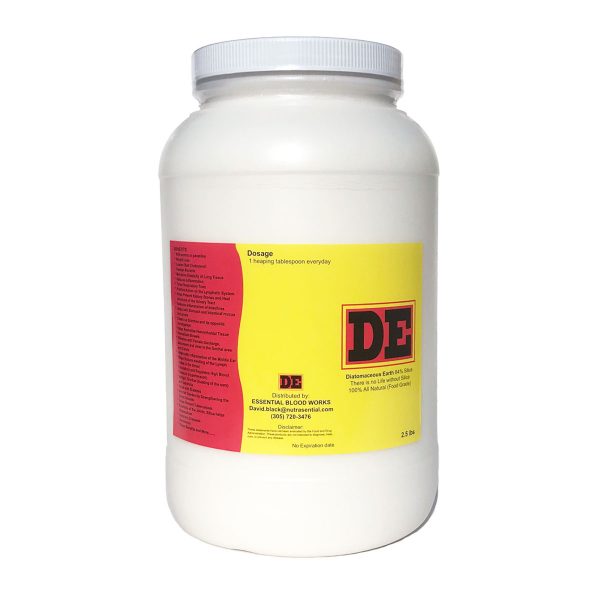 $24.95
Diatomaceous Earth powder (DE)- 2.5 lbs. all natural food grade- 84% Silica which when in the bloodstream, allows for increased absorption of the other things you are taking.
Add to wishlist
Add to cart
Quick View

close
close
Start typing to see posts you are looking for.
Translate »

This fall we are offering a free bottle of our best selling product CL02 (also known as Chlorine Dioxide), with your purchase of (2) bottles of Sweet Eze. We recommend starting with two bottles of Sweet Eze since it has a cumulative effect. CL02 will help clean up the body as well. It's a winning combo! Dismiss